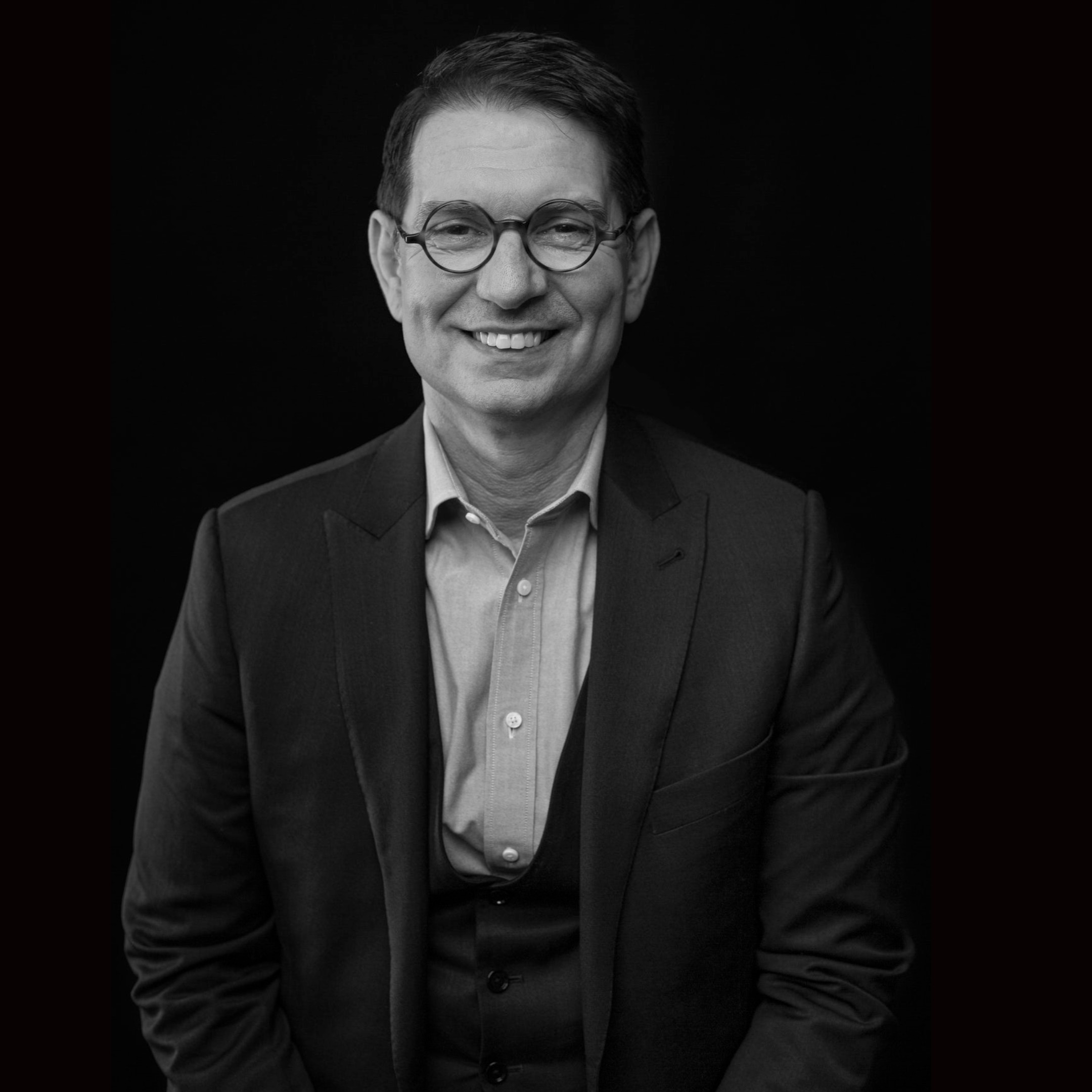 Stefanos Koroneos has been named Artistic and General Director of Teatro Grattacielo effective January 2020, where he held the position of Artistic Administrator since 2019.
Under his leadership Teatro Grattacielo has expanded to a year long programming in New York City and, in co-productions, in several locations in Europe.

Stefanos is fluent in Italian, German, English, Spanish and Greek.