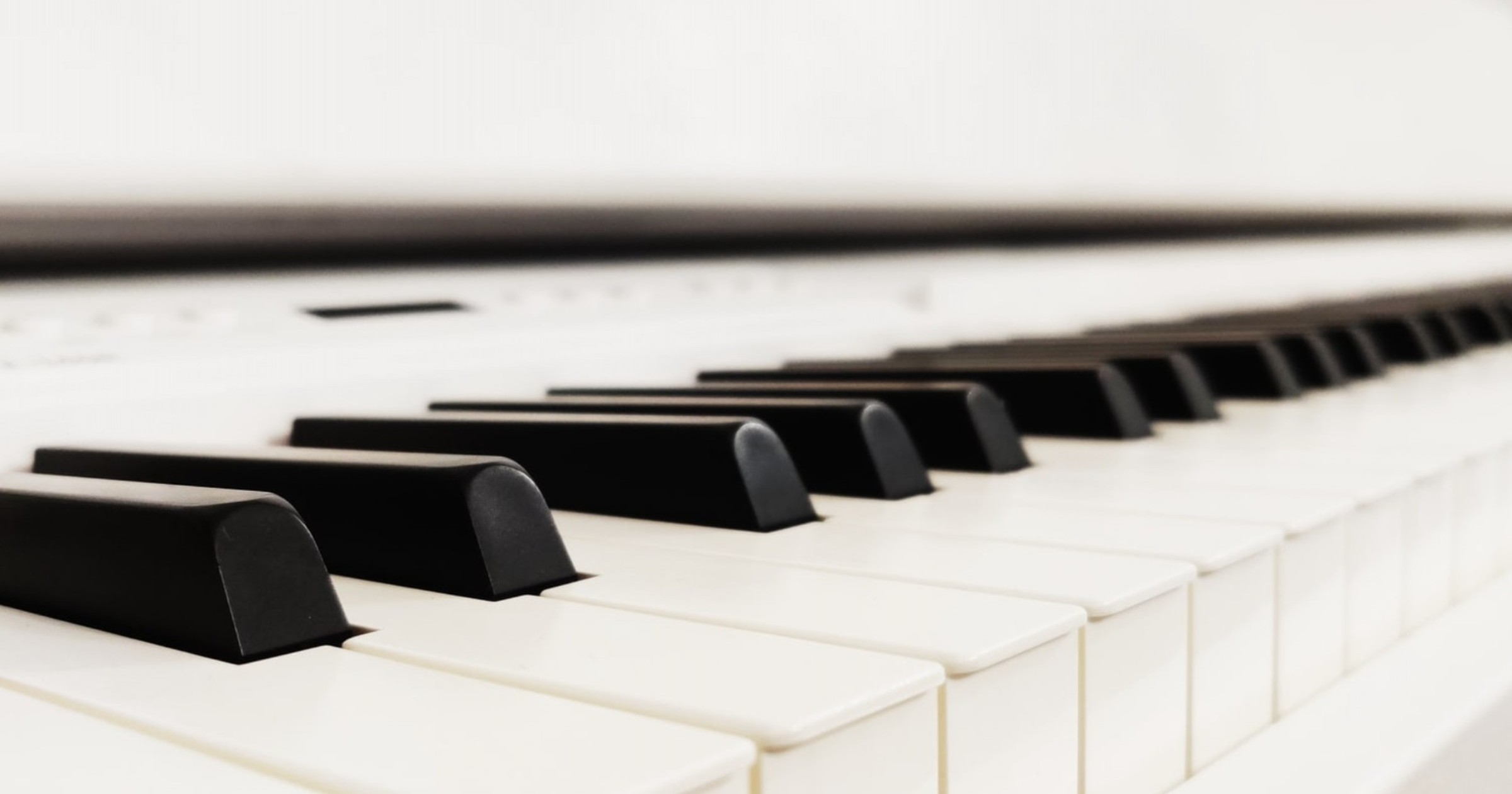 The thrill of discovery has always been one of the guiding principles of Teatro Grattacielo, one of New York’s small treasures. There is no feeling quite like hearing an unfamiliar piece of music that immediately touches the soul. Such was the case at the 20th Anniversary concert of Teatro Grattacielo on Tuesday evening at the Skirball Theater at NYU.

It’s hard to believe that twenty years have gone by (although their first production: Montemezzi’s “L’amore Di Tre Re” was actually done in 1997). The gala concert on Tuesday night featured a delightfully diverse collection of little-know and under-preformed masterpieces - and there was hardly a clunker in the entire program! The evening began appropriately enough with the opening scene from Montemezzi’s “L’amore Di Tre Re.” This opera has often been referred to as “the Italian Boris Godunov,” and was last heard in NYC, performed by Eve Queler’s Opera Orchestra of New York, with no less than Samuel Ramey in the title role. Bass Ashraf Sewailam did a fine job as the blind King who is plagued by doubt and jealousy. The orchestra, under conductor Israel Gursky, overpowered the singers just a bit in this section, but quickly regained a harmonious balance.

Frano Alfano is best remembered for being the composer who completed Turandot, after Puccini’s untimely passing. However, Act IV of his opera “Risurrezione” loosely based on the Tolstoy novel of the same name, suggested that Alfano’s other work may be unjustly neglected. A love triangle of epic proportion, featuring a ravishing baritone aria, sung with commanding majesty by Stephen Gaertner was one of many highlights of the evening. The aria was followed by a touching duet of lost love and resignation, delivered with delicacy and pathos by tenor Raul Melo and soprano Kerri Marcinko.

When you say the words Intermezzo and Mascagni in the same sentence, one naturally thinks: Cavalleria Rusticana, but the shimmering “Il Sogno Intermezzo” from Guglielmo Ratcliff showed that in term of intermezzos, Maestro Mascagni was far from a one-hit-wonder.

Tenor Melo returned to perform a powerfully tragic aria from Zandonai’s “I Cavalieri di Ekebu.” The aria was a sad chronicle of a priest’s defrocking and the disgrace and internal degradation that pain him. Melo confidently navigated the high tessitura of the piece with great power and poignancy.

Act One concluded with the stunning finale from Leoncavallo’s “Zaza”, featuring the evening’s guest of honor, Aprile Millo returning to the role she sang to great success with Grattacielo a few seasons ago. The emotionally devastating scene was elevated by Millo’s incredible connection with the text, in which Zaza learns that the love of her life has betrayed her. Her shame and humiliation in learning that her love is married to another woman is further compounded when she discovers and meets the cad’s child. Zaza’s kindness and charity of spirit toward the little girl makes the scene all the more heart breaking. Millo’s performance was a marvelously touching blend of pathos and grace. The emotional pull of the scene was somewhat marred by the use of a microphone by the young actress Amber Scarborough, which made the balance between voices a bit awkward and disconnected.

The second half of the show began with a charming overture from Wolf-Ferrari’s “La Dama Bobo”, which the orchestra delivered with gusto.

Act Two of Giordano’s “Siberia” followed and provided a very strong argument for the work’s return to the standard repertory. Ironically, it was the second work on the program based on Tolstoy’s “Resurrection.” Soprano Tiffany Abban and Tenor Melo delivered a gorgeous performance of a grief-laden duet that was replete with all the desolation of Siberia. The chorus was used to fine effect in the conclusion of the act, as they chanted a quote drawn from the old Russian folk song: Song of the Volga Boatmen.

Baritone Stefanos Koroneos sang with great joy and style to match, a charmingly light selection (the evening’s only light number!) from Respighi’s “Belfagor.” In which a nobleman takes great delight in dictating to his servant the menu for an upcoming feast.

The highlight of the evening was surely Cecilia’s Death Scene from the opera Cecilia by Refice. Over the last century, the piece has been performed by no less than Olivero, Scotto, Tebaldi and Muzio (for whom the role was written) but it would be difficult to imagine a more ravishing version than the one presented by Aprile Millo. The rapturous beauty of sound that poured forth as Cecilia’s sprit leaves her earthly bonds behind was nothing short of divine. Millo’s ability to spin a phrase from the depths of her soul upwards to infinity remains something to be marveled at. It was the kind of performance that reminds us why we go the opera, and the kind that audiences in New York see all too infrequently these days.

The evening came to a conclusion with a lovely, if somewhat anti-climactic, “Bon Di’ Venezia Cara” from Wolf-Ferrari’s “Il Campielo.” A silvery-voiced Megan Monaghan led the cast and chorus through a lovely rendition of the Venetian-inspired piece.

Teatro Grattacielo is a small New York treasure. The 20th Anniversary Gala performance, looking back on their illustrious past and looking forward to a bright future, left this reviewer confident that more wonderful evenings lay ahead. Bravo Teatro Grattacielo!

Teatro Grattacielo has earned high praise for its concert performances of Italian opera, specifically presenting underexposed masterworks of the verismo stylistic idiom. On November 18 in NYU’s Skirball Center for the Performing Arts Teatro Grattacielo offered a gala benefit celebrating its twentieth anniversary. The program included scenes and arias from past successes, as well as previews of works scheduled for upcoming performances. A stellar cast of soloists joined the orchestra and chorus under the direction of Israel Gursky.

The program opened with the opening scene from Italo Montemezzi’s L’amore dei Tre Re, first presented by Teatro Grattacielo in 1997. In this scene, the blind and aged Duke Archibaldo reminisces about his lost youth. Bass Ashraf Sewailam gave a powerful, imposing rendition of the Duke, one that presented the character as a force still to be reckoned with.

Act IV of Franco Alfano’s Rissurrezione, based upon Tolstoy’s novel of the same name, followed. Here Katiushka must choose whether to marry Simonson, a devout, altruistic prisoner in a Siberian labor camp, or Dimitri, a prince who is passionately in love with her. This performance featured baritone Stephen Gaertner as Simonson, tenor Raúl Melo as Dimitri and soprano Kerri Marcinko as Katiushka. Gaertner’s performance was emotionally powerful, Melo’s was ardently strong, and Marcinko gave a warmly lyric interpretation.

As a tension reliever after these two powerful operatic scenes, the orchestra performed the intermezzo Il Sogno from Pietro Mascagni’s Guglielmo Ratcliff. The orchestra represented itself well here, despite some intonation issues in the woodwind section.

Raúl Melo made a welcome reappearance in the aria “Bro: la chiesetta triste…” from Riccardo Zandonai’s I Cavalier di Ekebù. Melo’s portrayal of Giosta Berling, a former priest whose alcoholism has caused him to be defrocked and here confronting the parish church over which he used to preside, was devastating in its sorrow and awareness of loss.

The first half of the concert was brought to a stunning conclusion with “Lei dunque è la Signora Dunoyer!” from Act III of Ruggiero Leoncavallo’s Zazà, featuring Aprile Millo in the title role. Millo had previously appeared in Teatro Grattacielo’s 2005 presentation of the entire opera. Her performance in this concert made one wish to have been in attendance of that earlier performance too. On a level beyond that of any of the other performers in the concert, Millo lived the character from start to finish. Even when she was silent, the listener’s eye continued to be drawn to Millo, in a heartbreaking performance that truly stole the show.

After a lovely performance of Ermanno Wolf-Ferrari’s overture to La Dama Boba, Act II of the concert — devoted to Teatro Grattacielo’s future projects — proceeded with “La polootapa della Steppa d’Omsk?” from Umberto Giordano’s Siberia. This lovely duet featured soprano Tiffany Abban as Stephana, who has sacrificed all she had to find and stay with Vassili a prisoner with whom she is in love. Vassili, portrayed by Raúl Melo, tries to discourage her, not wishing her to be exposed to the harshness of his interment and the rugged Siberian living conditions. With loving fortitude, Stephana remains resolute. Both Abban and Melo both gave winning performances.

Having worked on and performed in numerous concert performances of opera, I was singularly impressed with the exquisite balance conductor Gursky achieved among soloists, chorus and orchestra. So often concert performances of operas suffer in this regard, largely because the orchestrations were designed to be heard from a pit, rather than from the same stage as the singers. This problem never surfaced, even as the orchestra’s musical intensity and texture swelled. Gursky proved a skilled and emotionally committed conductor, as well as a sensitive, attentive accompanist. And, in general, the orchestra and chorus rose to meet his vision. 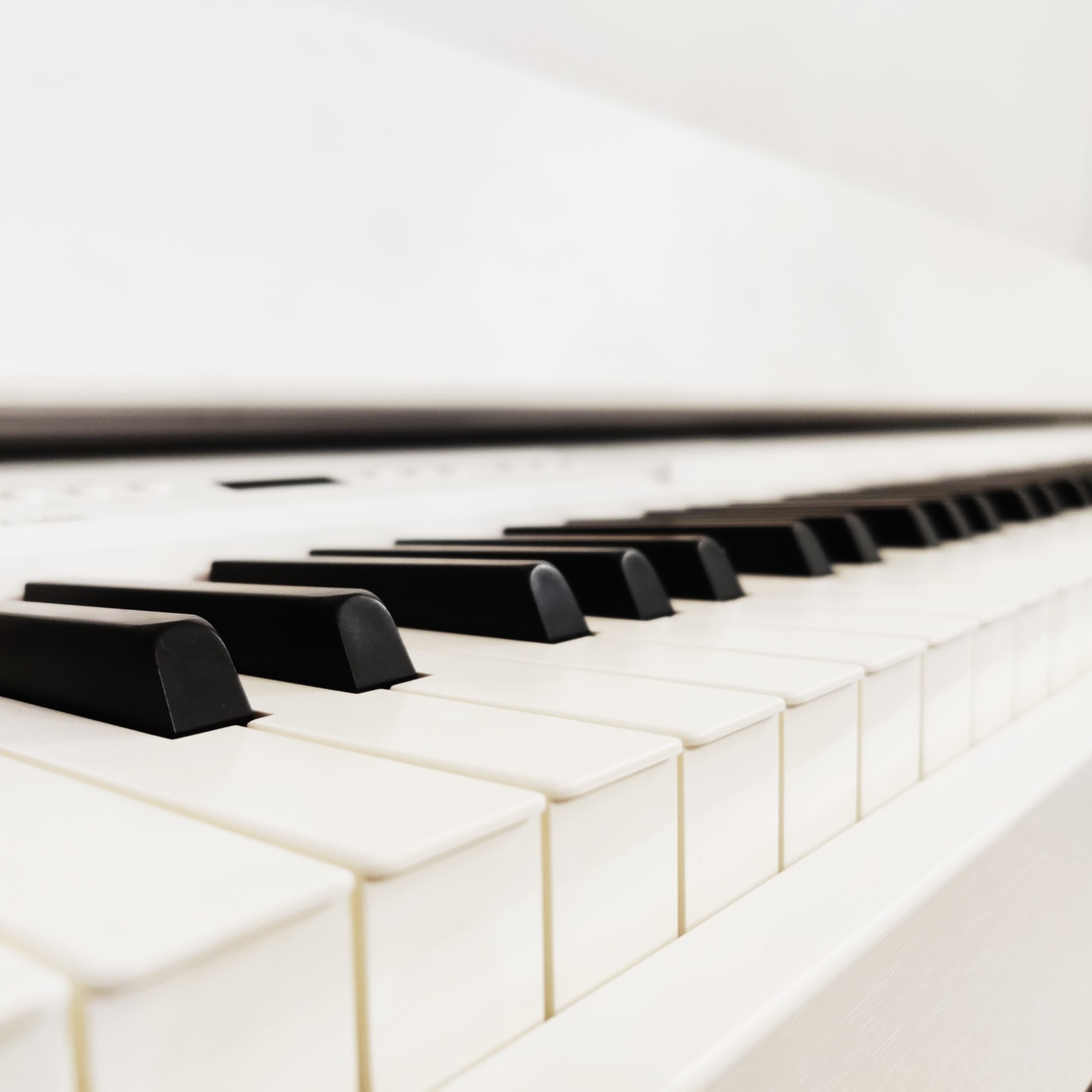