Gloria was the last of Cilea’s five operas. Although the composer lived another forty-three years after Gloria’s world premiere at La Scala in 1907, he never wrote another. Gloria achieved only a small measure of success, and its production at La Scala was not a happy experience for Cilea, who retreated to his duties as an esteemed music professor. He completed some songs and a few orchestral and chamber works, and revised both Gloria and L’Arlesiana for later revivals, but otherwise abandoned operatic composing.

The loss is ours, as his operas, including the much-maligned Adriana Lecouvreur, are better than critics would have us believe. Gloria is a case in point. As mounted in concert by Teatro Grattacielo at the Gerald Lynch Theater on September 29, it proved itself to be a tense, terse work in three twenty-five-minute acts brimming with rich, multi-layered concerted passages and moments of great melodic beauty. Although the libretto and its characters are somewhat one-dimensional, Cilea’s thrilling score imparts some needed depth.

Arturo Colautti’s libretto, a Romeo-and-Juliet-style tale of a doomed love between feuding families in sixteenth-century Siena, was loosely inspired by two French plays, Sardou’s La Haine and Maeterlinck’s Monna Vanna. The title character is kidnapped by Lionetto, whose family has been banished from Siena. Gloria and Lionetto fall in love, and Gloria’s brother Bardo swears vengeance. Pretending to acquiesce to their marriage, Bardo then kills Lionetto on the day of the wedding, and beats his sister savagely. She stabs herself with Lionetto’s sword and the two die in each others’ arms. Including a fifteen-minute intermission, the entire evening came in under an hour and forty-five minutes.

As Gloria, soprano Kerri Marcinko gave what amounted to a master class in verismo style, lobbing out generous amounts of burnished tone with a slight edge that carried over the roiling orchestra, while also caressing the vocal line in more tender moments. She had no problem descending into the chest range, an important element of this repertoire, and sang with great expressivity and feeling. Tenor Kirk Dougherty, originally scheduled as Lionetto, had to bow out due to illness. His cover, Wesley Morgan, sang the role with admirable confidence, though his voice was not as heroic in quality as one would have preferred, and his interpretation seemed emotionally distant. Baritone John Robert Green snarled his way through the role of Bardo with appropriate menace; he shone in his tense Act II duet with Marcinko. As their father Aquilante, Mikhail Svetlov displayed a rough-grained but enveloping basso.

Israel Gursky conducted the Teatro Grattacielo Orchestra and the Cantori New York with sensitivity to style and balance, though occasionally the strings sounded a bit ragged, perhaps a result of limited rehearsal time. Gursky treated Cilea’s highly emotional score with vigor but enough restraint that the soloists were supported without being drowned out. All in all, he made an excellent case for Gloria, which deserves further hearings. 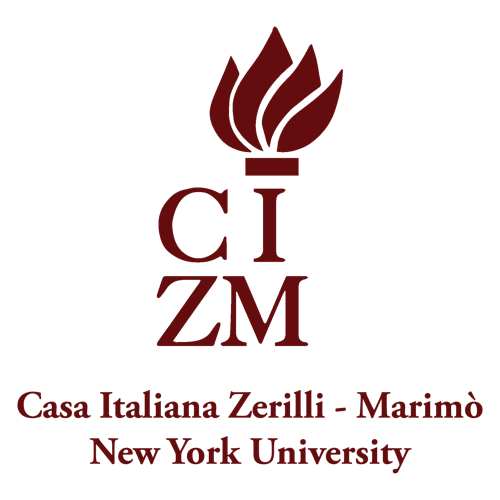 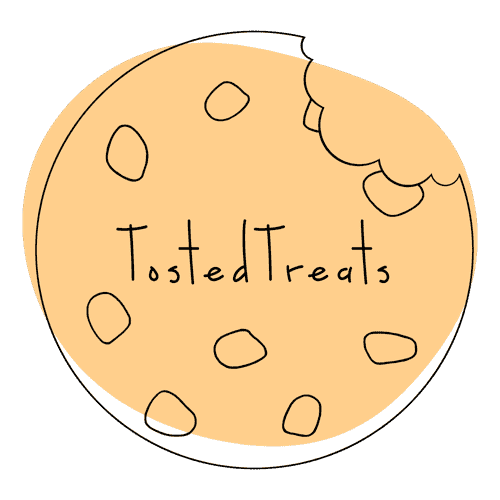