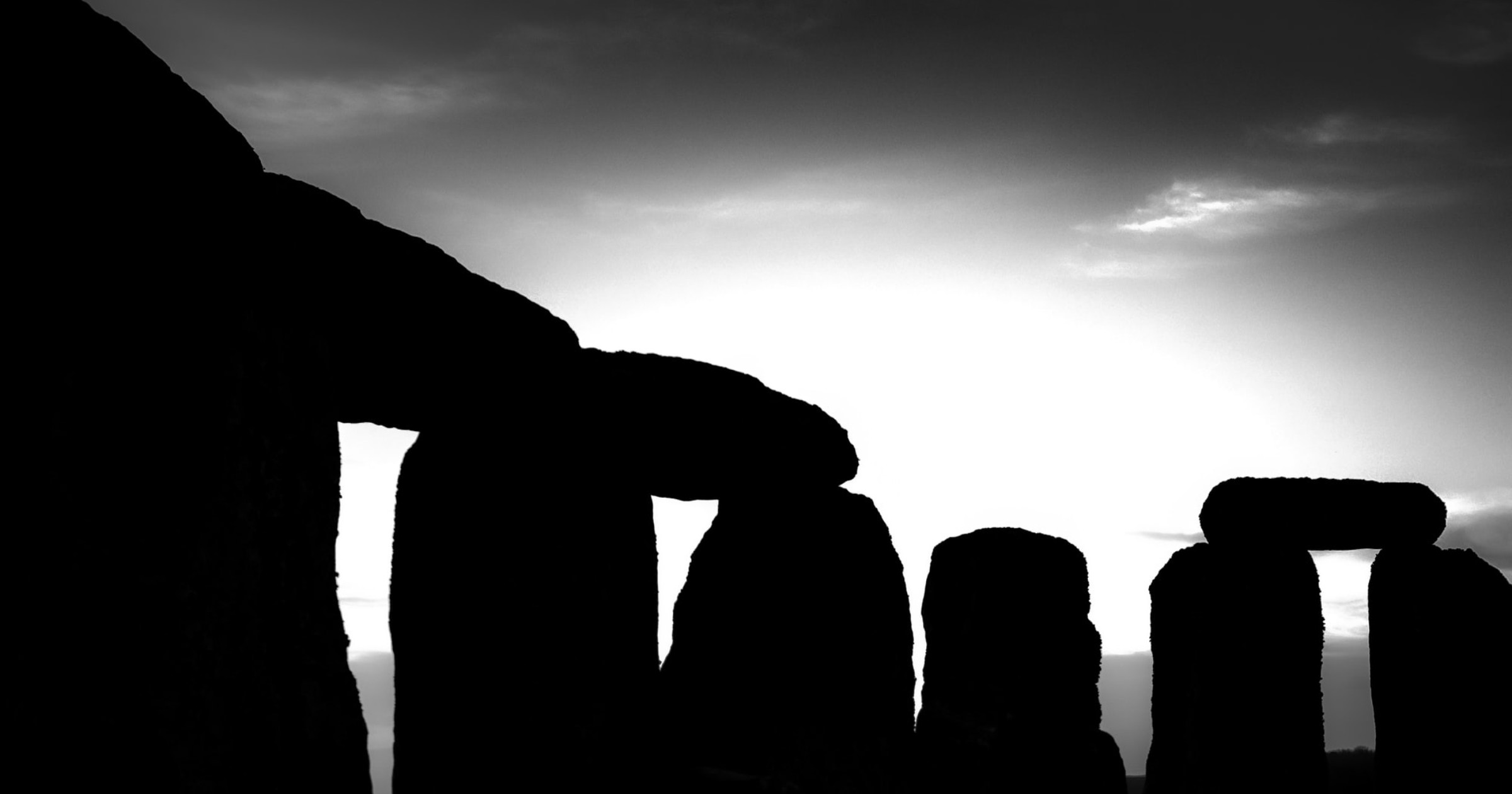 “…that ever-laudable raider of the operatic attic, Teatro Grattacielo.

Though Pietro Mascagni made his first and biggest hit with Cavalleria Rusticana, the preoccupation of his early career was Guglielmo Ratcliff, which received a rare revival in concert form at Alice Tully Hall on November 25 by Teatro Grattacielo. Thanks to the instant popularity of Cavalleria, the more ambitious Ratcliff did make the stage - at La Scala, no less, in 1895. But it never earned a place for itself, to the undying regret of the composer, who invested all his imagination and emotion in the piece.

Mascagni’s source was Andrea Maffei’s Italian version of Heinrich Heine’s novel William Ratcliff. Harking back to the era of Walter Scott and the bel canto composers, it tells of the protagonist’s obsessive, unrequited love for Maria, a well-born Scottish lass. As the unfolding plot reveals, Maria’s mother and Ratcliff’s father (both deceased) once were thwarted lovers. The paraphernalia of Gothic romance is there - a misty Highland setting, clairvoyant old woman, haughty father - plus a pair of silent, ghostly figures, seen only by Ratcliff, representing those doomed lovers of the previous generation, who now haunt him to distraction.

Ratcliff once stayed as a guest at the castle of Maria’s father, where he fell in love with the girl. He went on to repay the older man’s hospitality by dueling with and killing two fiancés of Maria’s. Now he challenges a third, Douglas, reaping only humiliation when the victorious Douglas spares his life. In the gory finale, acting as if in a trance inspired by his ghosts, Ratcliff kills Maria, then her father, finally himself.

There’s plenty of room here for overwrought poetics, but instead of signing up an experienced librettist, Mascagni set long stretches of narrative and dialogue to music, including such less-than-galvanizing bits as Douglas’s description of what the effete Londoners are up to these days, or a boy’s halting attempts to learn the Lord’s Prayer by repetition. The composer shows skill at melodic recitative, the sort of lyric effusion that Donizetti and Verdi used tellingly (because briefly) in leading up to their arias, but pretty soon, by going nowhere in particular, it creates the impression of a musical shaggy-dog story. That’s the way it stays until the fourth and last scene, where things really start to percolate, and the orchestra drowns out the soloists in earnest.

Like Alfredo Catalani’s operas, Ratcliff seems a transitional step between throwback and forward leap. As an attempt to pick up the thread left by Monteverdi and splice it to Wagner’s “endless melody,” Ratcliff seldom conquers its own inertia, but its aspirations command curiosity and respect. A major obstacle is Mascagni’s daunting vocal style, which relentlessly pushes the singers around their passaggio. Teatro Grattacielo fielded a strong cast, seasoned conductor and spirited if somewhat underrehearsed orchestra from the city’s pool of freelance players. Even with cuts, Ratcliff made for a substantial evening.

Lando Bartolini rated a warm reception for braving the title role, which found the veteran tenor a bit shaky in intonation from time to time but still thrillingly stentorian in his big moments. Carol Ann Manzi showed verismo commitment in her fervent Maria, and Philip Cokorinos embodied aloof authority as MacGregor, her father. The supporting singers did well, notably bass-baritone Lawrence Long as the semi-comic innkeeper Tom and lyric mezzo Anna Tonna as his son Willie. The real heavy hitters of the evening, however, were dramatic mezzo Eugenie Grunewald, singing over an announced indisposition as “mad” Margherita, the prophetic ballad singer, and baritone Brian Davis as Douglas, the intrepid bridegroom who faces Ratcliff down. These troupers, like Silipigni, sensed from the solar plexus what Mascagni was up to. Over rough spots as well as high spots, they took the measure of his risky score.

Cavalleria Rusticana will keep Pietro Mascagni’s name alive as long as opera houses exist, but to the dedicated mascagnano, this youthful smash hit is small beer. For the true believer, three operas define Mascagni’s genius, each one epitomizing a different stage in the composer’s creative development: Guglielmo Ratcliff (first performed in 1895 but mostly written ten years earlier), Iris (1898), and Parisina (1913). This will probably come as news to more casual operagoers, who are unlikely to have encountered any of them. Guglielmo Ratcliff, in fact, had never before been heard in this country until Teatro Grattacielo, an adventurous group that specializes in presenting rarely heard Italian operas by Mascagni and his contemporaries, gave a concert performance not long ago in Alice Tully Hall.

It would be easy to sneer at Guglielmo Ratcliff and the Heinrich Heine play that provided the source material. Both are extravagantly confessional works conceived by men barely out of their teens, although Heine impulsively wrote his “dramatic ballad” in three days while Mascagni toiled on his four-act opera for twelve years. It’s a tale of the Romantic outsider in the raw, a Scottish youth named William Ratcliff who methodically murders all suitors for the hand of his unobtainable beloved, Maria, until he kills her and himself in a gory Liebestod. There is nothing quite like Ratcliff in Italian opera, a work obsessively loyal to its origins—Mascagni set Heine’s verse, translated into Italian, word for word and faithfully turned the play’s long narratives into complex musical structures. Despite its emotional excesses, the opera is carefully planned, intensely word-conscious, and at times almost painfully expressive.

Unfortunately, it is also dreadfully unwieldy and the title role almost impossible to sing. So congratulations to Lando Bartolini, who tirelessly belted out this killer part and probably didn’t need to be accommodated by so many cuts in his music. In fact, the whole cast was strong: Carol Ann Manzi as the hapless Maria; Eugenie Grunewald as her crazed nurse, Margherita; Brian Davis as Guglielmo’s rival, Douglas; and Philip Cokorinos as Maria’s crusty father. An old hand at keeping this sort of repertory moving and under control, Alfredo Silipigni conducted with authority. Guglielmo Ratcliff will now no doubt return to its slumbers, but thanks once again to Teatro Grattacielo for performing a heroic community service.