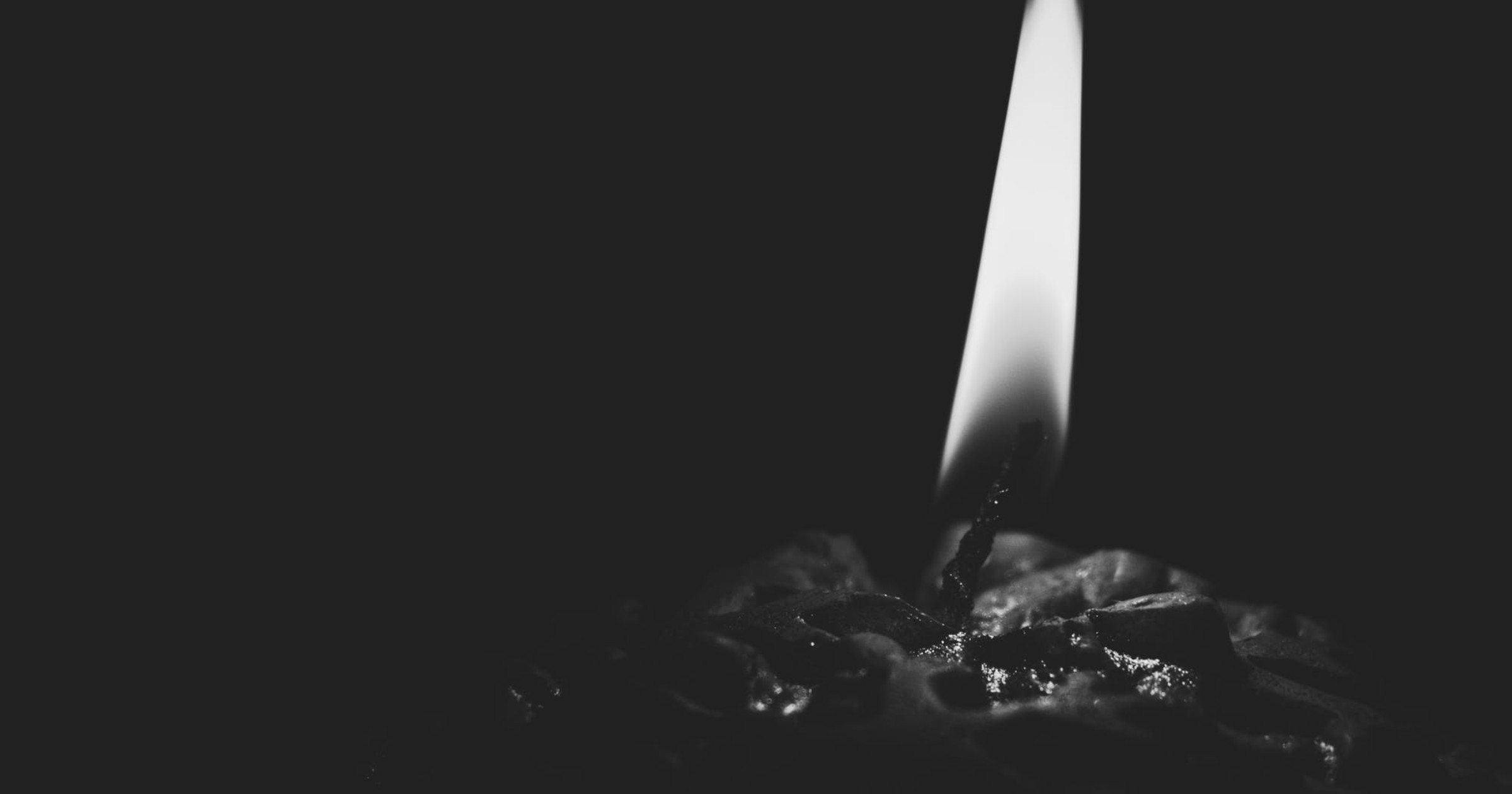 “The real astonishment was the magnificent performance by the orchestra, led by Alfredo Silipigni…This orchestra sounded like an opera orchestra that had played together for years…Bravo to Teatro Grattacielo for reviving this very deserving opera.”

“Grattacielo’s annual excursion into veristic operatic byways is an ever-welcome adornment of the autumn music calendar;…And this season’s group of solo singers ranked with the strongest Grattacielo has ever had.”

Teatro Grattacielo’s annual concert performance of a neglected verismo opera in Lincoln Center’s Alice Tully Hall is an event that always packs the house. This season the company celebrated its tenth anniversary with Umberto Giordano’s penultimate opera, La Cena delle Beffe (1924), his greatest success after Andrea Chénier and Fedora. The opera received its American premiere at the Met in 1926, conducted by Tullio Serafin, with a cast headed by Beniamino Gigli, Titta Ruffo and Frances Alda.

Giordano gave Sem Benelli’s violent, sexy libretto a powerhouse score, one that drew on his trademark flair for mixing lyricism with high tension. In this opera with a cast full of cowards, bullies, murderers and whores, there is barely a single sympathetic character for an audience to identify with, yet Giordano’s orchestra pulls the listener into the action with the force of a vortex. Set in Florence at the time of the Medicis, La Cena delle Beffe centers on Giannetto Malespini, hell-bent on wreaking revenge on the brothers Neri and Gabriello Chiaramantese. Not only has Neri stolen Giannetto’s lover Ginevra from him but he and Gabriello have beaten Giannetto, slashed him with knives, branded him and tossed him in the Arno-all before the curtain rises. Giannetto spends four fast-paced acts exacting the brothers’ bloody comeuppance. The libretto features not one but two offstage sex acts, plus scenes in which Ginevra appears half-naked, as well as frequent sung references to the beauty of her bare breasts. How the Met got away with all this in 1926 with the prim Mme. Alda is anybody’s guess.

Grattacielo hired verismo specialist Alfredo Silipigni to conduct, and he managed the considerable feat of doing justice to Giordano’s fustian dynamics without drowning out the singers. It certainly helped that most of the cast had huge voices. As Giannetto, veteran tenor Lando Bartolini sounded like a man half his age, trumpeting effortlessly over the orchestra’s frequent forte passages. His blunt approach lacked any niceties of softness or elegance, but fortunately, those are only fleetingly called for in this score. The fickle courtesan Ginevra was sung by Michele Capalbo, who wielded a rich, enormous spinto soprano that was idiomatically apropos and thrilling to hear. A statuesque beauty with strong stage presence, Capalbo may well be the verismo soprano we’ve been waiting for. In the small but telling role of Lisabetta, Tracy Rhodus was able to wrestle down a troublesome wobble that infected her early phrases and soon was singing with lovely, limpid sweetness. The cast’s weak link was baritone Patryk Wroblewski, neither vocally nor physically commanding as the villainous Neri. A Jack Rance is called for here; what we got was a Michonnet. Among the lesser roles, bass Matthew Lau and mezzo Maria Zifchak stood out. Lau’s voice is warm and sonorous, while Zifchak seemed like luxury casting in the brief role of a servant.

Teatro Grattacielo made a strong case for this once-popular verismo thriller. It could turn into a crowd-pleaser again if given a full staging by a company willing to take a chance. The rousing ovation it received, and the enthusiastic comments of audience members afterward, showed that there’s an appetite out there for more than just Cav and Pag.