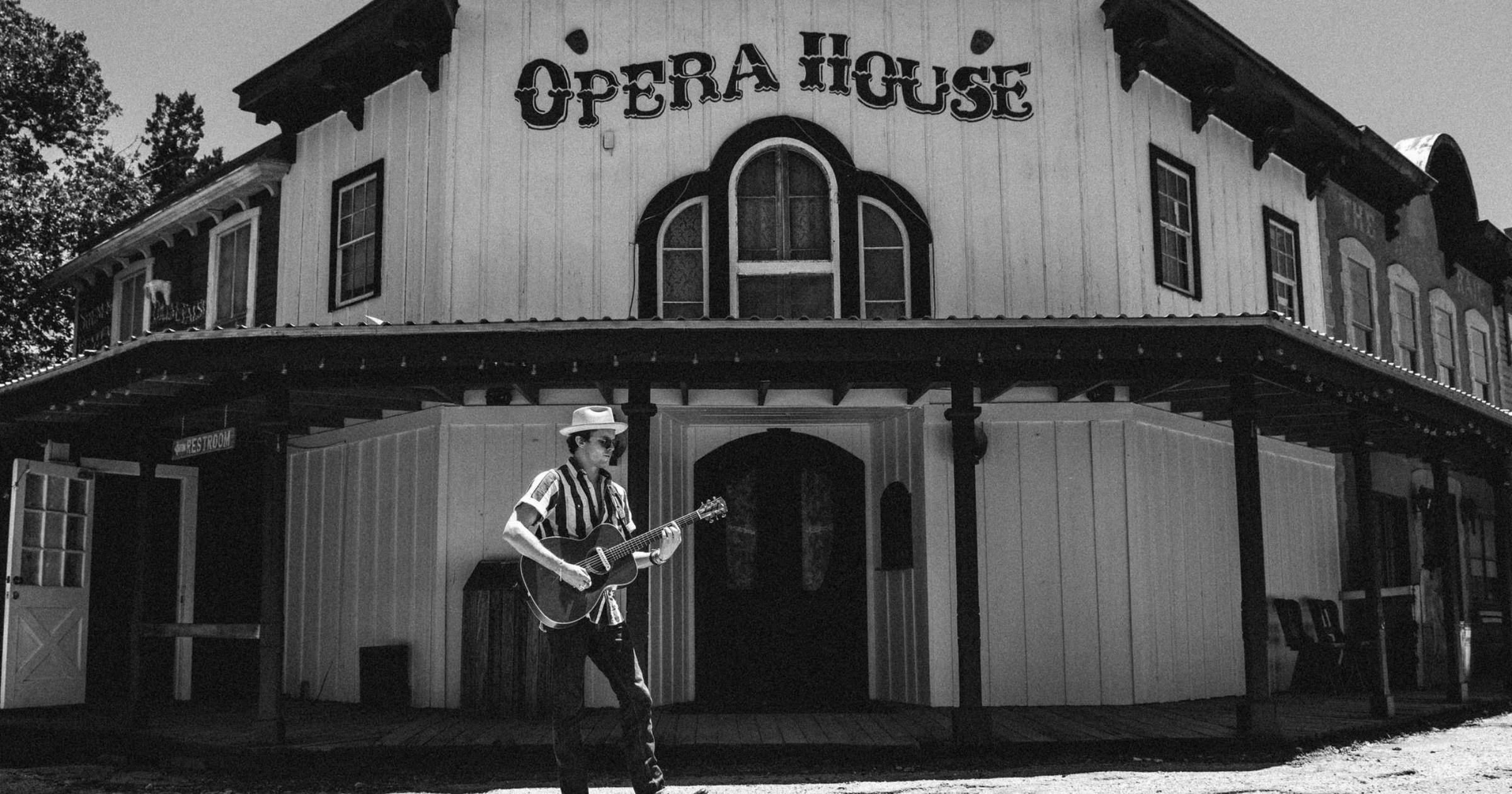 Comedy was surely in short supply in Fascist Italy, but that didn’t prevent Riccardo Zandonai from trying to update the classic opera buffa mode of Rossini and Donizetti in his final completed opera, “La Farsa Amorosa” (1933). Teatro Grattacielo, a company that specializes in concert performances of neglected Italian operas, presented this work in its North American premiere on Saturday night.

Based on “The Three-Cornered Hat” by the Spanish writer Pedro Antonio de Alarcón, the opera is set in 17th-century Spanish-occupied Lombardy. A womanizing mayor, Don Ferrante, arranges the arrest of Renzo, a grape farmer, to woo Renzo’s steadfast wife, Lucia. The randy regent is knocked unconscious during his seduction attempt; Lucia flees, while a henchman puts the mayor to bed.

Renzo escapes and jumps to the wrong conclusion when he finds the mayor’s clothes laid out in his home, and sets out to bed the mayor’s lovely, lonely wife. Two donkeys serve as crucial plot catalysts, and, this being comedy, everything is straightened out in the end.

Although Mr. Zandonai studied with Mascagni, he was stylistically far more indebted to Puccini; the second-act confrontation between Lucia and Don Ferrante gently echoes a similar tableau in Puccini’s “Tosca.” Like his illustrious predecessor, Mr. Zandonai was a masterly orchestrator: “La Farsa Amorosa” is filled with crafty touches, like crystalline cuckoo clocks, distant donkey brays and bogus-pomp fanfares for Don Ferrante’s entrances. The score unfurls in a ceaseless skein of supple melody and rich orchestration, sometimes rather too rich for so rustic a plot.

Eric D. Johnson (Spingarda), Tracy Rhodus (Orsola), John Tiranno (Giacomino) and the Cantori New York Chorus provided spirited contributions. But the star of this show was the conductor, David Wroe, who led a performance of bristling energy and sharp detail.