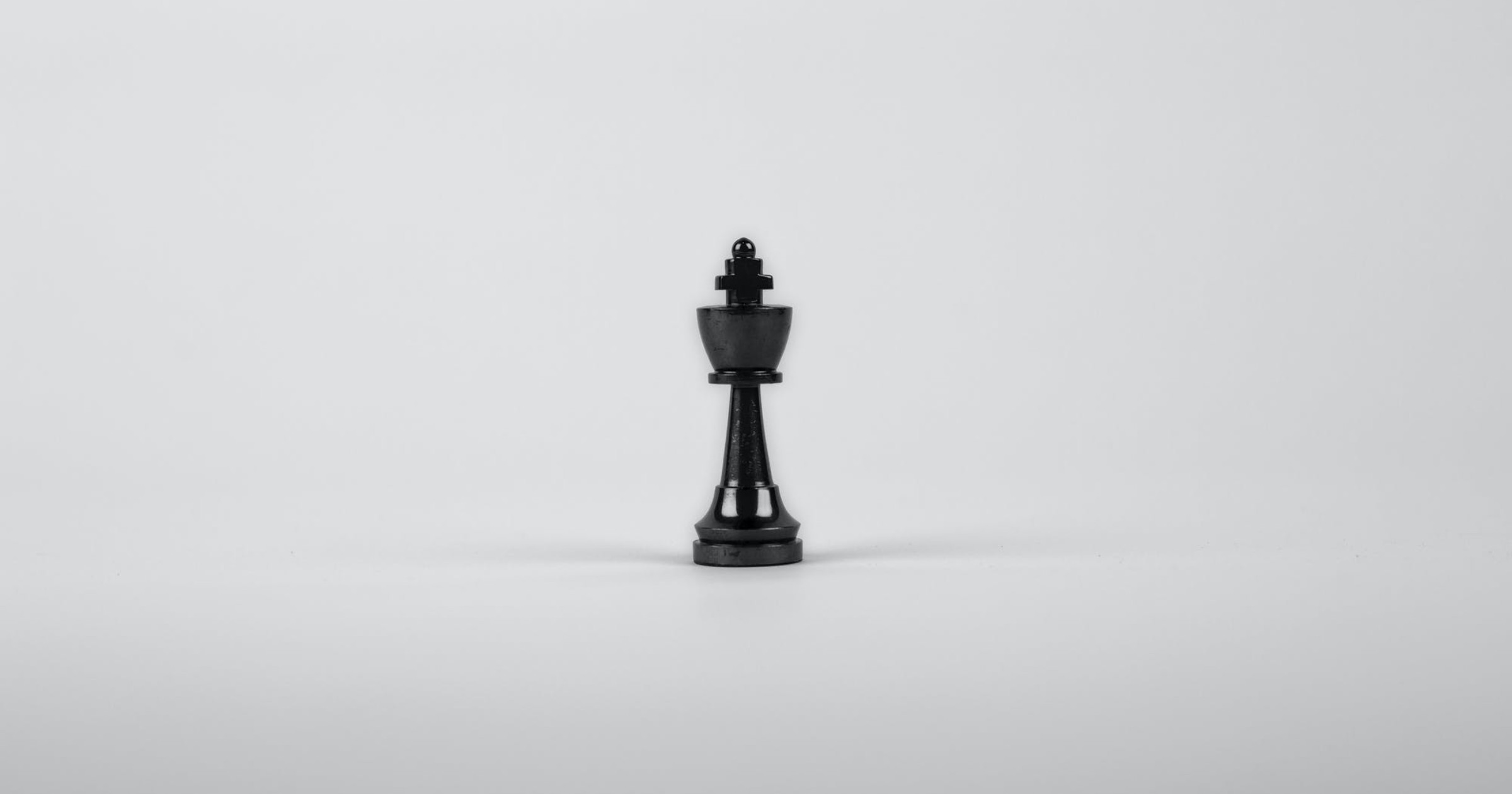 “Italo Montemezzi’s opera L’Amore dei Tre Re...was performed in concert on March 26 and Tully Hall was quite full for the occasion, a welcome evening all around.” “Teatro Grattacielo cast their L’Amore with love and care. “It was good to hear L’Amore again, and performed so very well. Thank you.”

“A new and important New York opera company made its debut in Alice Tully Hall the last week in March—the Teatro Grattacielo, which gave us a rare hearing of the once-popular musical stage-work by Italo Montemezzi, L’Amore dei Tre Re.