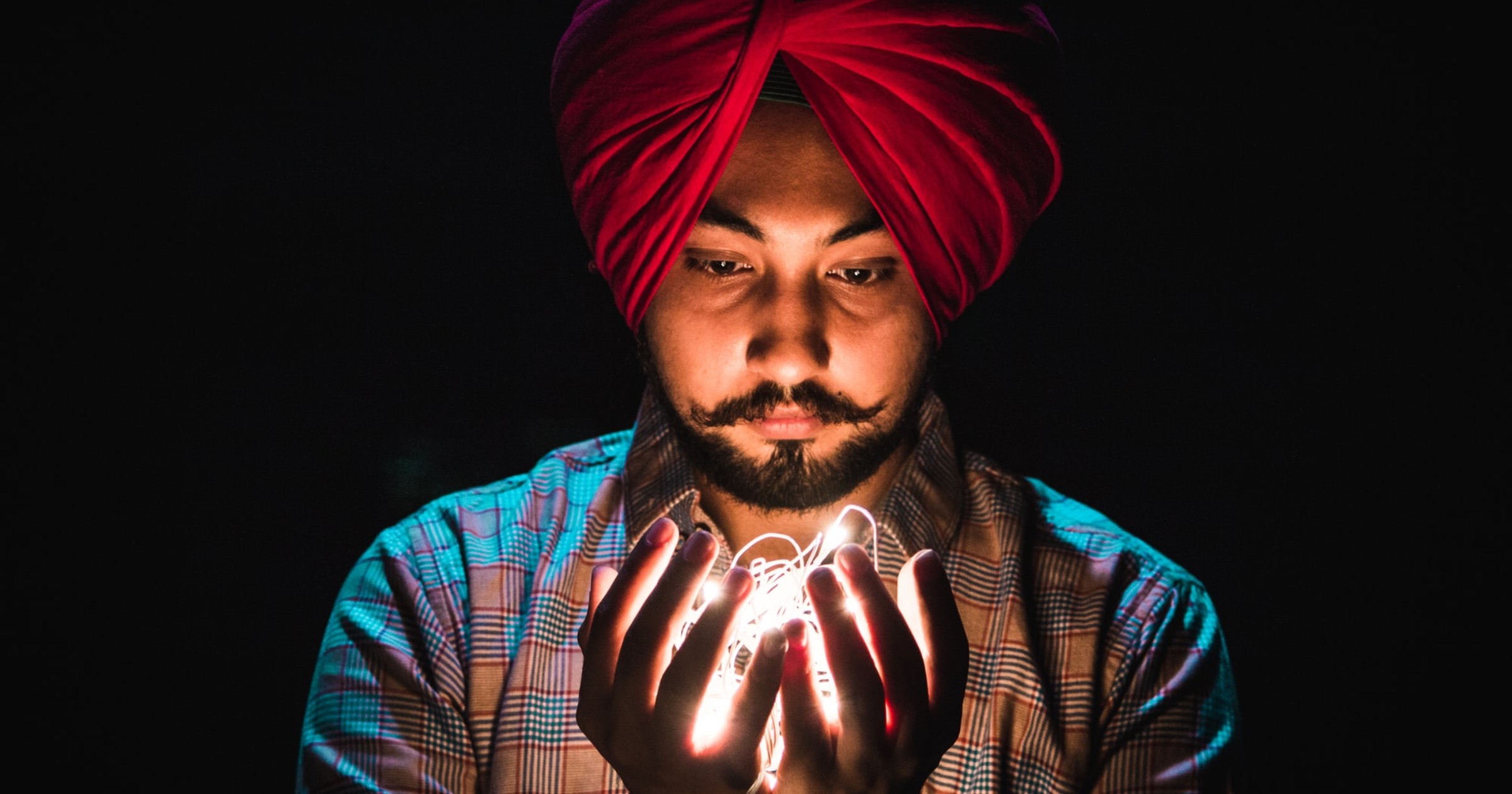 ...L’Incantesimo includes a symbolic white fawn, a winter garden that magically bursts into spring and an omnipotent sorcerer… Asako Tamura sang expressively with a bright soprano, and the tenor José Luis Duval ardently conveyed Rinaldo’s love for her. The baritone Todd Thomas aptly portrayed Folco…. The standout was the Egyptian bass-baritone Ashraf Sewailam as the wizard. Mr. Sewailam was equally persuasive as the wise doctor of L’Oracolo. He used his richly lyrical voice to convey first the commanding dignity, then the rage of the Oracle, who avenges the death of his son, San-Lui. In that role Arnold Rawls sang passionately… as he expressed his love for Ah-Joe, elegantly sung by Ms. Tamura. ... The baritone Daniel Ihn-Kyu Lee and Mabel Ledo, a warm, expressive mezzo-soprano, were persuasive as the businessman Hu-Tsin and the nurse to his child.

It could be a justly ignored trifle or a work underappreciated in bygone days, or a work overappreciated that gives you a clue to what the tastes of that era were. Audiences liked this? What did they like about it? And sometimes, when you least expect it, it’s a pleasure from start to finish.

Take Leoni’s L’Oracolo, now — Antonio Scotti recorded a bit of it (he played wicked Cim-Fen, proprietor of an opium den in San Francisco’s Chinatown), and there has even been a complete recording with Tito Gobbi and Joan Sutherland. The opera was rather popular at the Met in its day, during and after World War I — but how many of us have actually experienced a live performance? And as for Montemezzi’s swan song, L’Incantesimo — how many have even heard of it? Composed for radio during the Mussolini administration, it did get a staging at the Verona Arena nearly sixty years ago.

But you never know if you don’t go hear them, and sometimes that hearing provides astonishment, surprise in the amount of pleasure available. One of the most enjoyable operas I’ve heard this season was Dame Ethel Smyth’s The Wreckers, performed by the American Symphony Orchestra last September at Fisher Hall. How much more awake we all were, alert to the unknown, the forgotten, the ignored, when Smyth’s expert orchestration came flooding out at us like some Cornish valkyrie?

You have to try it, or you will regret the chance lost. That, I am happy to report, was the conclusion of a happily dazed band of opera lovers at Fisher Hall again last Tuesday, when Teatro Grattacielo, an organization that presents one concert a year of a forgotten (often unknown) work of the verismo era. It was their thirteenth season and the prima donna withdrew with a sore throat, and the other singers were far from well known, and the double bill of one-acts particularly obscure — but no matter. However much we may have shrugged going in — there was a lot of “Here we go for another one” among a fatalistic crowd — all eyes sparkled and a happy babble of comment filled the air at intermission: If L’Oracolo is not a masterpiece of the first water (did verismo produce masterpieces of the first water? Isn’t that besides the realistic point of the form?), the opera is a thing of beauty, melodious and passionate and odd, filled with blood and lovely tunes and horrible destinies. Any decent orchestra will have fun playing it (there were times with this one when one wasn’t sure if the teeth-grating harmony was intentionally “oriental”or off key), and the singers all have parts that make it clear just how hard they are working. Best of all, Teatro Grattacielo had filled the cast with excellent voices, healthy, loud, urgent, and thoroughly schooled in the Italian manner.

Todd Thomas, a baritone of imposing malice — a man born to sing Scarpia, which he does — sang the monstrous Cim-Fen. Ashraf Sewailam, a young Egyptian bass of distinction, sang his nemesis, Win-Shee. Asako Tamura made a striking impression as Ah-Joe, one of opera’s many delicate oriental maidens with a larynx of steel (Teatro Gratticielo has already presented Mascagni’s Iris), and Arnold Rawls sounded attractive and ardent in the short but high-lying role of her unfortunate true love, San-Lui. Daniel Ihn-Kyu Lee, as the wealthy businessman at the center of the plot, and Mabel Ledo in the brief role of a careless nursemaid, made one wish to hear more from them.

L’Incantesimo was another matter. Almost the end of the line for verismo and, indeed, for Italian melodic opera, it is Montemezzi’s tribute to the fairy tale works of Richard Strauss and his ilk, with a full, Germanic orchestra swirling us through a slight drama of lover (tenor) versus husband unable to love (baritone), contesting for the devotion of a wife more symbol than woman, all of them under the contrivances of the enchanter of the title. (This is the rare verismo fable with a happy ending.) José Luis Duval sang the desperately high-lying role of the lover as well as one could expect — he will find the awkward Strauss tenor repertory congenial, or at least possible — and Mr. Thomas scored again as a bravura heavy: hard, haughty, loveless Count Folco. Ms. Tamura gamely followed up her Ah-Joe by replacing an ailing colleague as Giselda, who doesn’t have to do much, but must do it at the top of her range, with the entire orchestra competing fortissimo. She, like Mr. Thomas, sounded at the evening’s end as if they gobble this stuff for aperitifs and could happily sing more — which cannot physically be true. Mr. Sewailam, in the brief but significant role of the sorcerer, was again highly effective.

For mastery of the forces he deployed, Montemezzi certainly deserves high marks for L’Incantesimo — though his finale is cruelty to singers. But for substance, for personality, for offering a story that took us to new or intriguing places, the opera seemed thin: a lot of bark, little bite. This was not the general reaction to L’Oracolo, which a performance like this one makes us think worthy of another look, even a staging (despite its hokey contrivances: opium addicts, kidnappings, mad scenes, murders, sewers — it’s all Chinatown, Jake), perhaps on a double bill with Puccini’s veristic Tabarro, another slice-of-brutal-life show. L’Oracolo was a reminder that the era did not only produce Cav and Pag.

The Teatro Grattacielo Orchestra was led, and the singers inspired, and the entire performance a triumph for David Wroe, a conductor new to me. The only down sides of the entire event were the unfortunate inclination of the company to use over-miked electronic sound effects — in this case a foghorn and a rooster — at moments when subtlety would have made the point better.