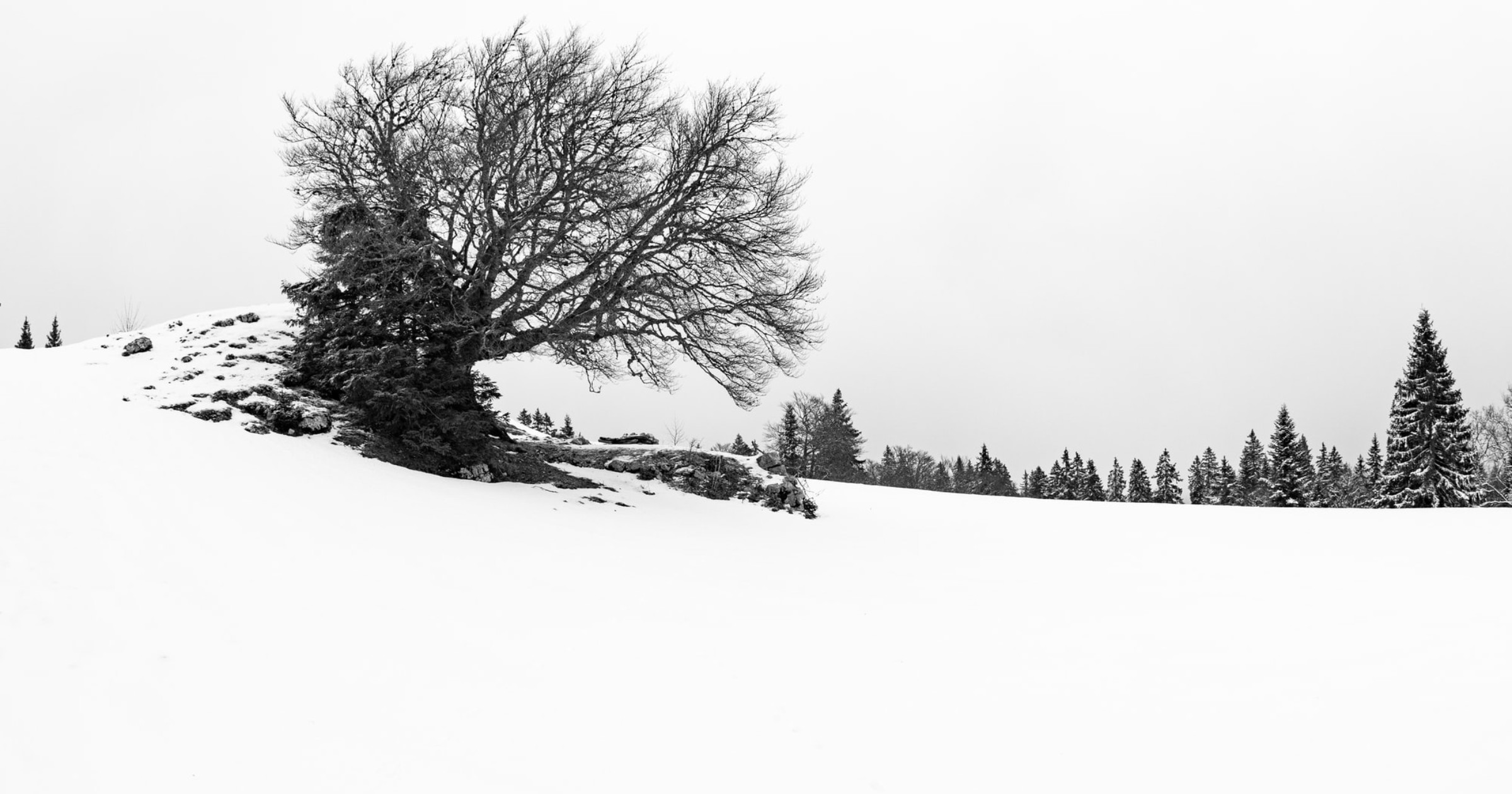 OPERA GRATTACIELO’S CHOICE THIS YEAR for a concert version of a neglected verismo work was Giordano’s Siberia. The opera followed the composer’s two biggest hits, Andrea Chenier (1896) and Fedora (1898). The Siberia premiere, at La Scala in December 1903, was a fill-in for the delayed first night of Puccini’s Madama Butterfly and starred the same principals who would sing the Puccini premiere in February 1904—Rosina Storchio, Giovanni Zenatello and Giuseppe DeLuca. Siberia made the rounds of the world’s major opera houses (in New York it was staged by the Manhattan Opera Company in 1908), and had many admirers, including Gabriel Fauré. The opera then lay dormant until 1927, when Giordano revised it for a La Scala revival. It was this version that Grattacielo performed on October 24 at the Gerald W. Lynch Theater at John Jay College.

Telling its story concisely (though not altogether clearly) in three short acts, with a libretto by Luigi Illica, Siberia is set more or less contemporaneously with the era of its composition. Stephana, a courtesan, is deeply in love with Vassili, a soldier who is unaware of her profession and also unaware that she is kept by the young prince Alexis. When Vassili wounds Alexis in a swordfight, he is sent to a labor camp in Siberia. Stephana follows him there, but Gleby, one of her former consorts, is a prisoner at the same camp and threatens to expose her past to Vassili. When she confesses all to Vassili, he accepts the truth, and the two make a futile attempt at escape. Stephana is shot, and slowly expires, Fedora-style, in her lover’s arms.

Giordano’s score, though uneven, bears his trademark stylistic blend of beauty and tension, often reaching moments of great lyricism interlaced with great despair. Despite some longeurs, there is plenty of memorable original melodic material, as well as expressively employed Russian hymns and folk tunes (including “The Volga Boatmen”), and vividly atmospheric scene-painting. The Act II prelude is a gem, a compact tone-poem conjuring visions of howling blizzards in a bitter wasteland. Conductor Israel Gursky made the most of such moments, and the Cantori of New York Chorus, under the direction of David Shapiro, brought strength and gravity to their extensive laments. Each of the main characters gets a strong aria, and Giordano is generous with the love duets—one for each act.

Operas like this demand the meaty voices and larger-than-life personalities of a bygone age. As Vassili, tenor Raúl Melo tirelessly delivered the vocal thrust and power that was required, even if he was short on star presence. The sleazy Gleby was sung by baritone Daniel Ihn-kyu Lee with plenty of interpretive shadings and firm sound. One wanted only a truly individual timbre. Admirably, Lee had memorized his part for this single performance. Wesley Morgan’s clear tenor made one wish Giordano had given Alexis more to sing. Mezzo Jessica Grigg, as Vassili’s mother Nikona, sang with remarkable stylistic authority, recalling the sound of Italian verismo divas we hear on 78 rpm recordings. In smaller roles, Scott Joiner, Damian Savarino, Scott Cooper, Joseph Flaxman, and Megan Monaghan made memorable impressions.

That leaves us with the Stephana, Marie Masters, whose full, booming top notes were not enough to compensate for a weak middle and chest. In this repertoire, where the lower register is so important, she came up empty-handed. Though not placid onstage, she did not wield the authority and command necessary to carry the evening. This has been a recurring problem at many Grattacielo performances. The company needs to look harder and find sopranos who are comfortable enough with this music to make a strong case for it—and to sing it with the fearless abandon it demands. 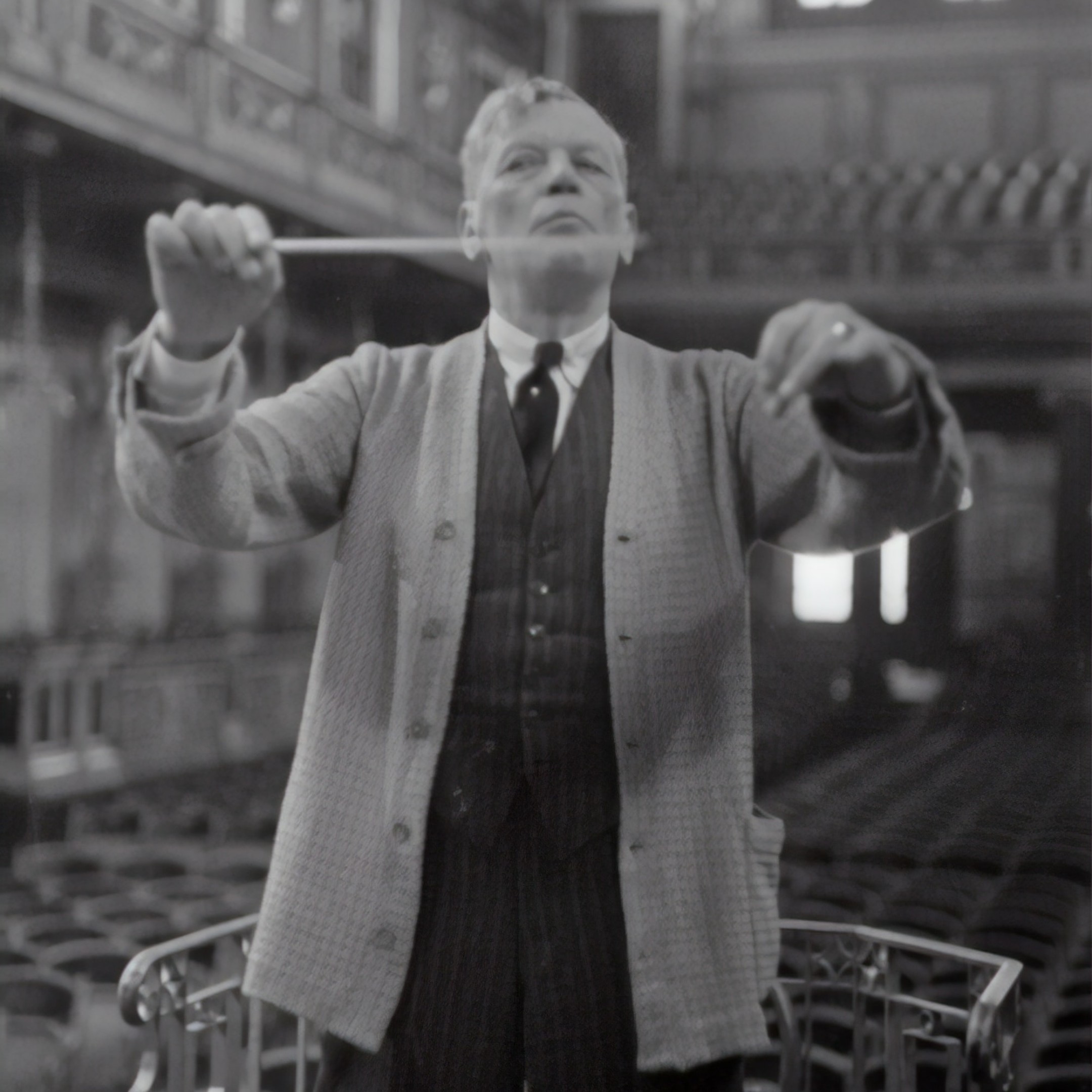