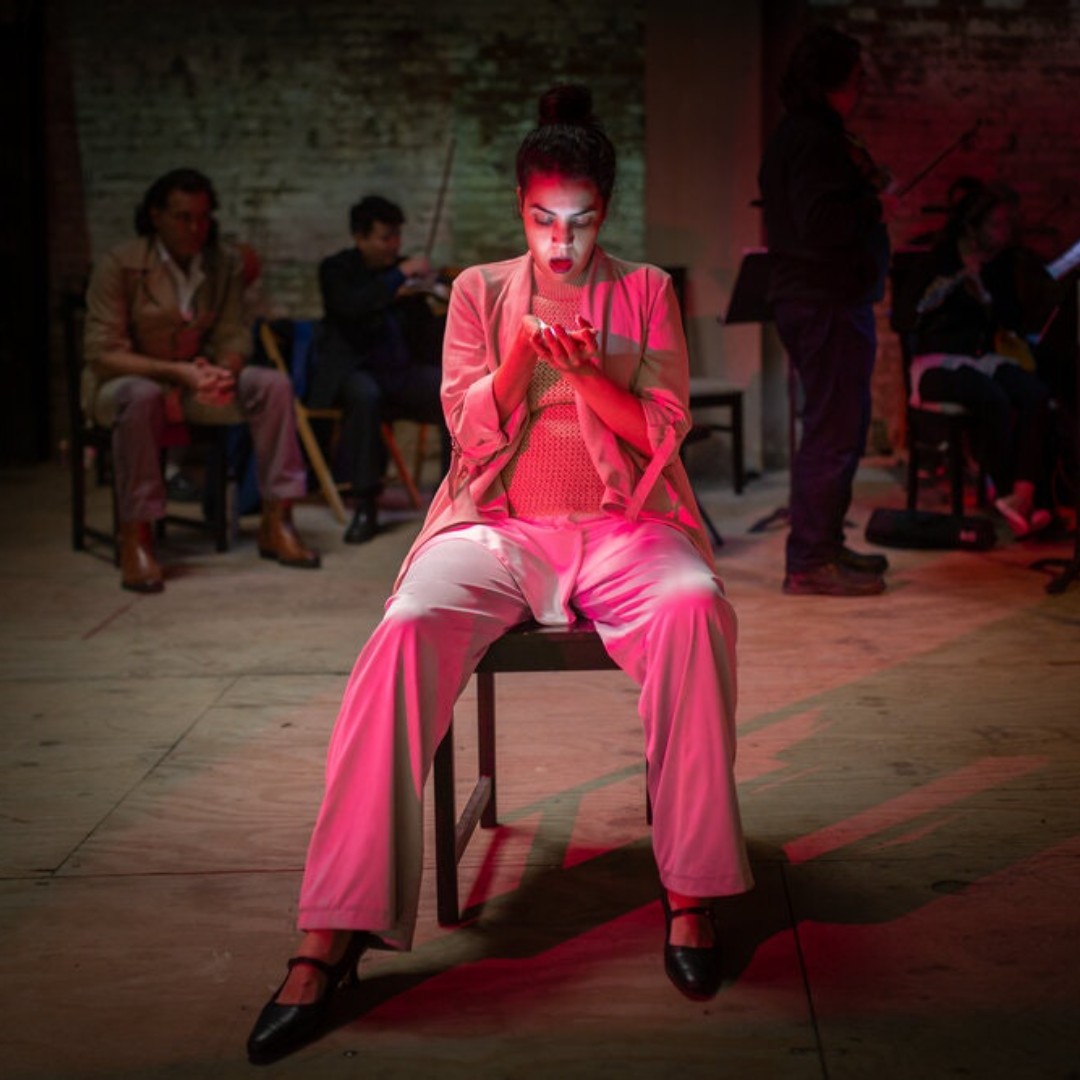 Hailing from Argentina, Malena Dayen is Teatro Grattacielo’s 2021 Resident Stage Director. As a New York-based opera singer and director, Malena has worked on several different productions with Teatro Grattacielo and Camerata Bardi Vocal Academy thus far. As a director, Malena is driven to create ambitious, technologically sophisticated works. Directing our virtual productions of Mefistofele and Fedora in 2020, Malena will be co-directing the upcoming productions set to take place in our current season.

Teatro Grattacielo and Camerata Bardi Vocal Academy have had a direct impact on Malena as an artist. Working with Teatro Grattacielo has given Malena the chance to showcase her voice and style as a female director. Traditionally few and far between in the world of opera, Teatro Grattacielo has recognized the new and powerful perspective that female directors bring to the table. During her time with our organization, Malena says that she has been given the opportunity of, “working on five different productions of wonderful operas, some that are rarely performed, and collaborating with outstanding artists, even during the pandemic.”

Through this collaboration, Malena has been given a public, international platform to showcase her talent as a female director. Malena’s insightful work as the director for Teatro Grattacielo’s virtual production of Umberto Giordano’s Fedora has led to the reception of international press recognition, including being added to the list of Best 2020 productions according to OperaWire and Opera News and the winner of the 4th Dimension Independent Film Festival!

For many years, Teatro Grattacielo has remained committed to its mission of promoting diverse, artistic voices and performances of those works in the operatic repertoire that are rarely heard in the United States. Reflecting on these goals, Malena sees Teatro Grattacielo and Camerata Bardi Vocal Academy shaping the future generations of young opera singers and artists by keeping opera alive through innovative productions. Malena says, “By doing so they give young singers and artists the opportunity to make this repertoire relevant and enrich the cultural fabric of New York City.” Teatro Grattacielo will continue to work to create a more diverse, equitable community within the world of opera as we increase opportunities to expand the traditions of opera and continue our partnerships with truly remarkable artists such as Malena Dayen.