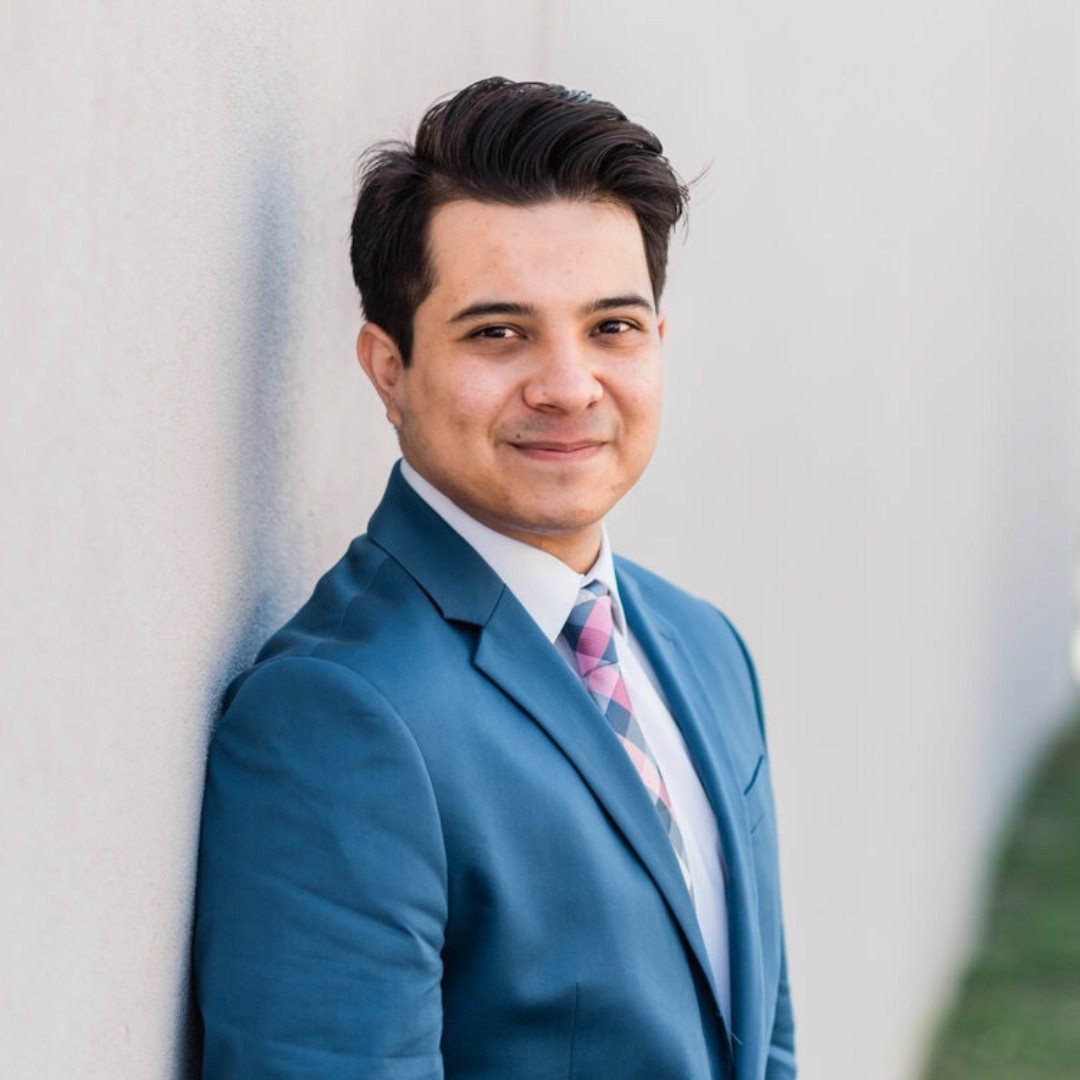 ​Diego is an upcoming opera singer (tenor) and the artistic administrator of Teatro Grattacielo. We first met Diego in 2021, when he was young artists with Camerata Bardi International Academy. Since then, we have seen him blossoming into a young, promising tenor and an artistic administrator.

How did you decide to become an opera singer?

I came into opera by accident, when I was talked in to joining choir in my last year of high school. I’d been singing casually, but mainly engaged in music through guitar. A friend of mine, who was in choir herself, heard me at school singing John Mayer songs, and convinced me that choir was a good use of my time since I had no other after-school activity. Turns out, that year was the first time my school would put on a show with the combined effort of the theater and choir department, and we put on Pirates of Penzance where I sang Samuel. It was the most fun I’d ever had, and I fell in love with creating a show, spending time and getting closer to my cast mates, and the singing fulfilled me in a way that I hadn’t experienced before. The rest is history!

Can you tell us a bit more about your development into an administrative position and your plans for your future?

Through my performing, I came to sing with, and eventually work for Teatro Grattacielo as an administrator. Honestly, I was nervous, as “admin” was associated in my mind with some nebulous group of people who sent out audition results. However, the experience has been an incredible insight into all of the work behind the scenes that makes the opera world tick, and it has been invaluable. It was a piece of the puzzle of the opera world that I hadn’t grasped, but the humans behind the table are just as crazy about putting on a show as I am! I hope to perform on-stage as best I can and for as long as I can, everywhere in the world. Along the way though, I’ve been inspired from seeing what Stefanos Koroneos has done in his own life and with Teatro Grattacielo, so I want to eventually use the acquired knowledge from on and off-stage to create opportunities for other performers, as was done for me by people like him and all the teachers and mentors I’ve had along the way.